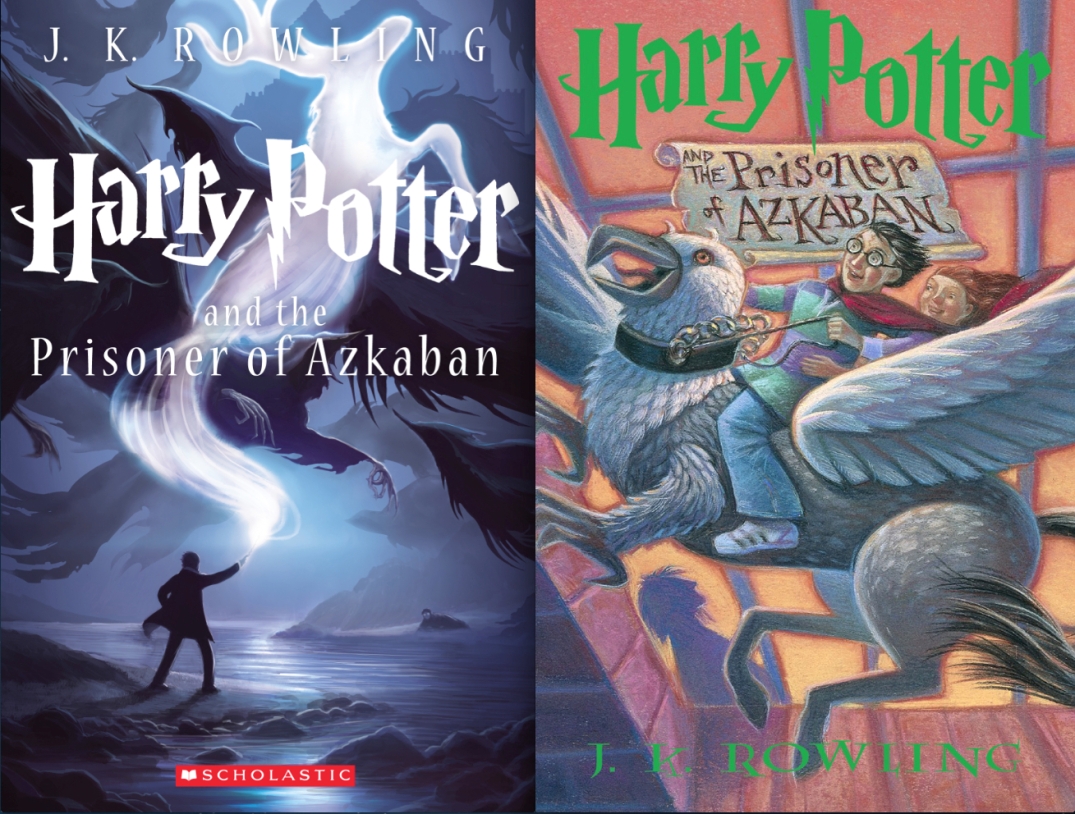 It’s hard to believe it’s been 15 years since we first opened Harry Potter and the Sorcerer’s Stone, but alas it has. (God I feel old!) So in honor of Harry Potter’s anniversary, author and illustrator Kazu Kibuishi has illustrated new covers for each of the seven best-selling tomes to be released on August 27th. Unfortunately they’ll only be released in paperback version, for now at least, but they will come as a boxed set available here.

Take a look at all 7 of the new covers, in contrast to the originals:

All photos via Scholastic.com