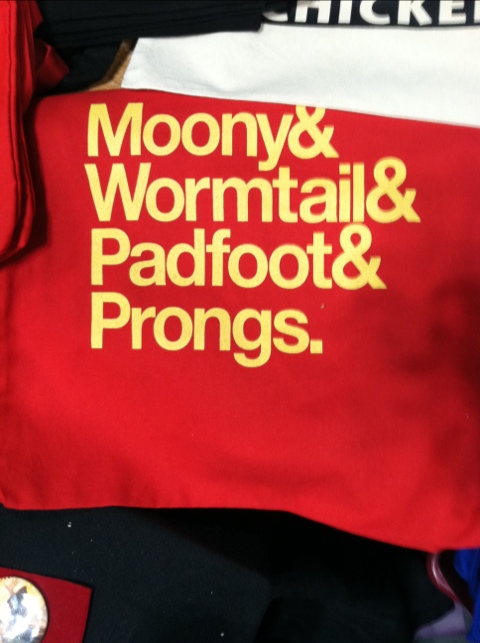 You would think as much as I’ve loved comics books, cartoons and video games my entire life that I would’ve been to comic con before. Sadly though, I haven’t before last weekend and I inadvertently turned my experience into a 3-day love affair with the place! I missed the Avengers panel 😦 but I did meet a few celebs, took a ton of great pics and got some cool takeaways including a plethora of branded t-shirts. 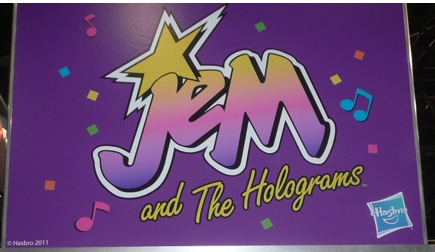 Not to mention I got to play Uncharted3 (which is going to be serious when it comes out by the way) and obviously my team won…even though I have yet to play Uncharted 2 or even finish Uncharted 1! As much as I’ve been wanting to restart my comic book collection also you would think I would’ve gone crazy buying up all their $1 copies, but I was so overwhelmed with the never ending boxes of comics I ended up buying just one. Gotta restart somewhere right? And speaking of comics, I was a little disappointed at the lack of Storm- one of my all time favs (even though I wish she has better powers) so don’t be surprised if I find someone to write a letter to about that! And remind me to dress up next time I come!

For those of you who don’t know my parents seem to think I sang the Sailor Moon theme song just a little bit off key as a kid, I remember differently however! Which gives me an idea for Halloween 😀 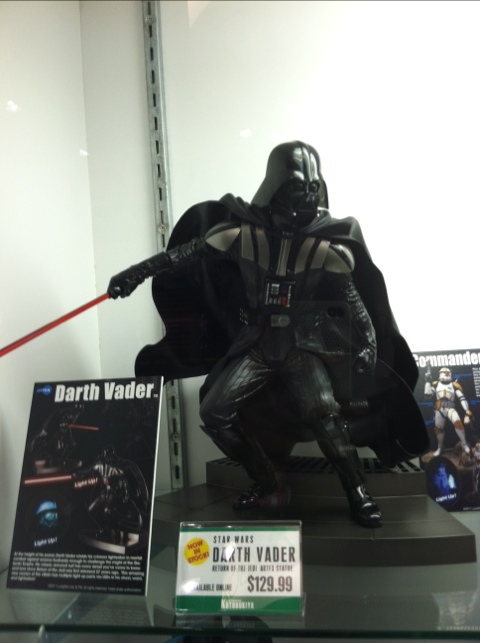 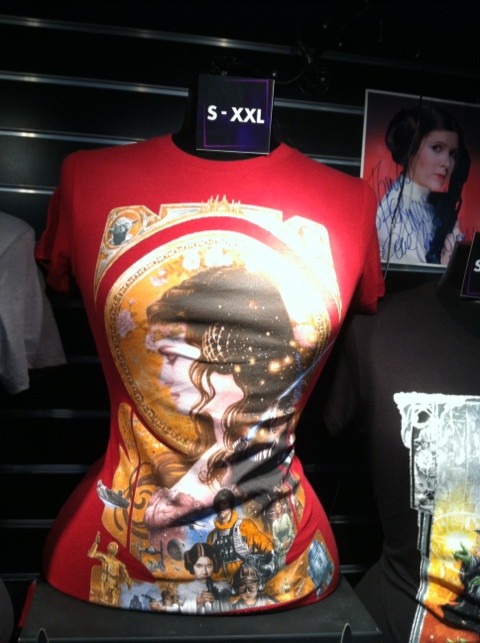 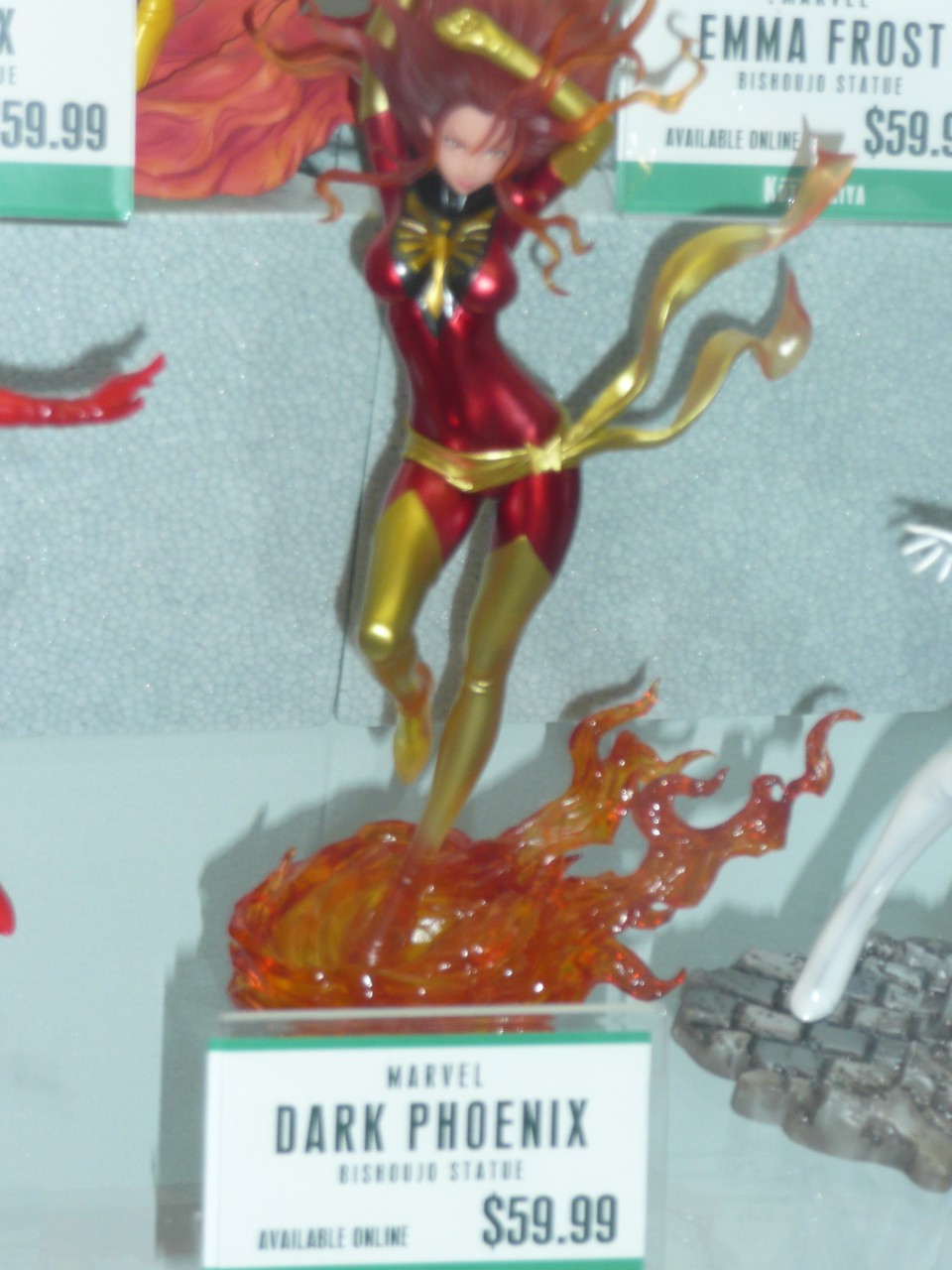 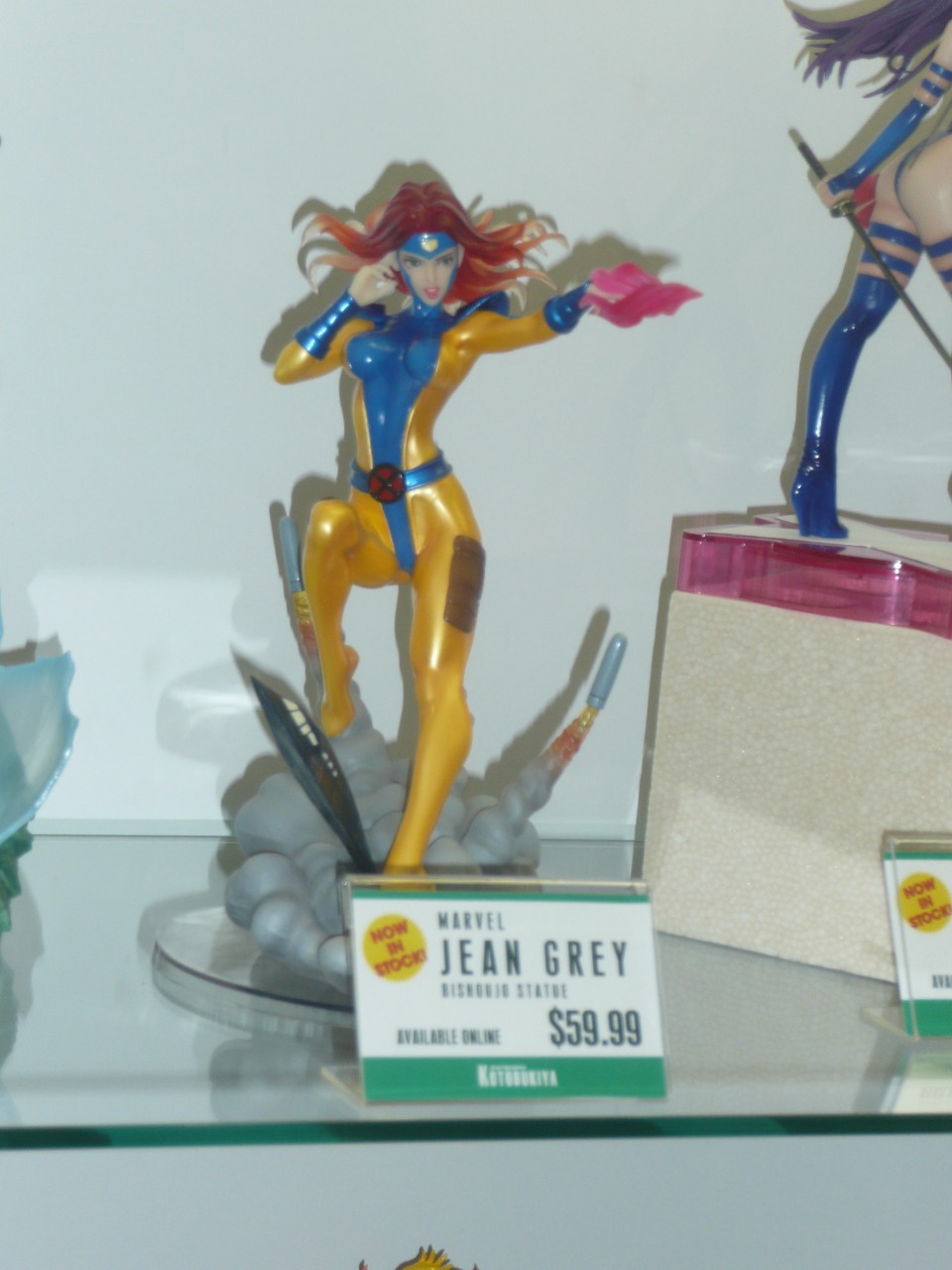 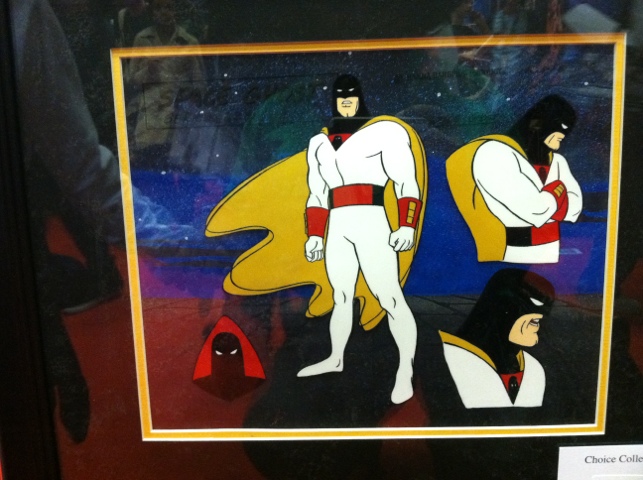